The written test for the post of Computer Typist is going to be held on March 4, 2022 in the office of the Comptroller and Auditor General. To this end, the applicants from all over the country who applied for the post last year are going to take the exam after a long hiatus.

A job advertisement was issued by the Office of the Comptroller and Auditor General at the end of October last year and over one lakh job seekers across the country applied for several posts. Although each test was taken step by step, the test was abruptly stopped due to the high speed of the coronavirus. 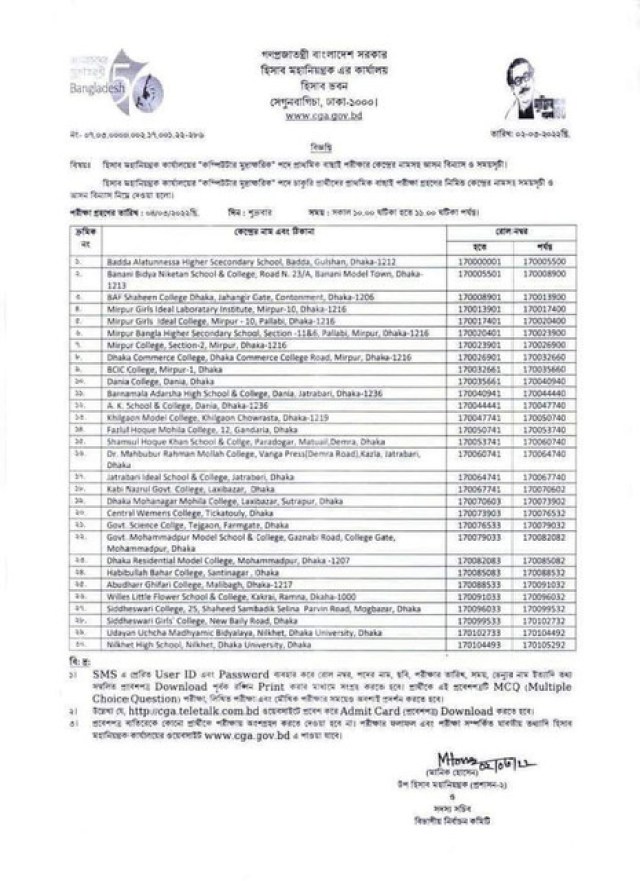 Due to the fact that the authorities have decided to take the exam, it was announced through the office on March 1 that the exam will be held and the applicant is instructed to download the admit card.

Today, March 4, the examination for the post of Computer Typist of the Office of the Comptroller and Auditor General was held from 10 am to 11 am. About 30,000 applicants from all over the country took part in the examination simultaneously in different educational institutions of Dhaka. Just as a test taker after completing the test you must want to know how your test went. 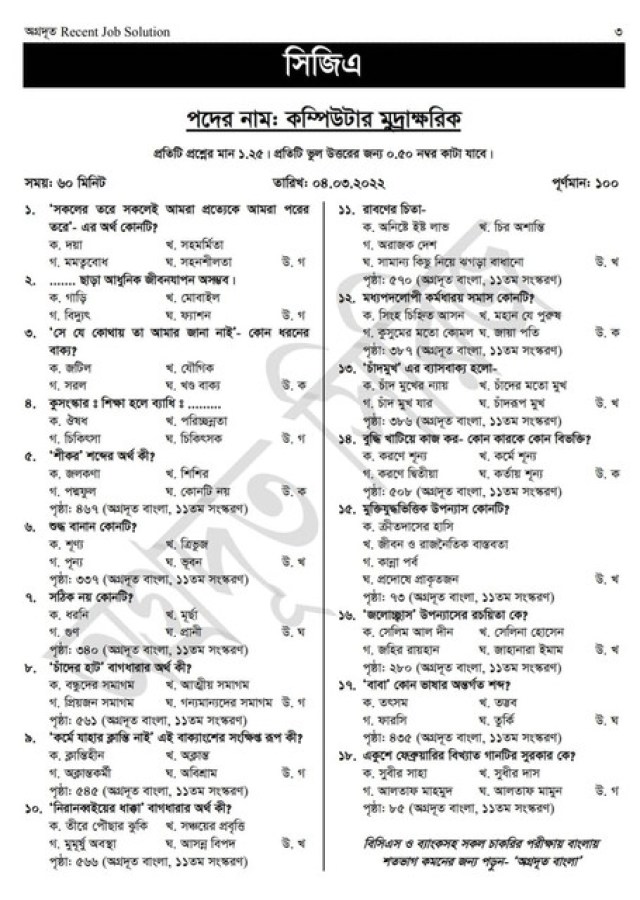 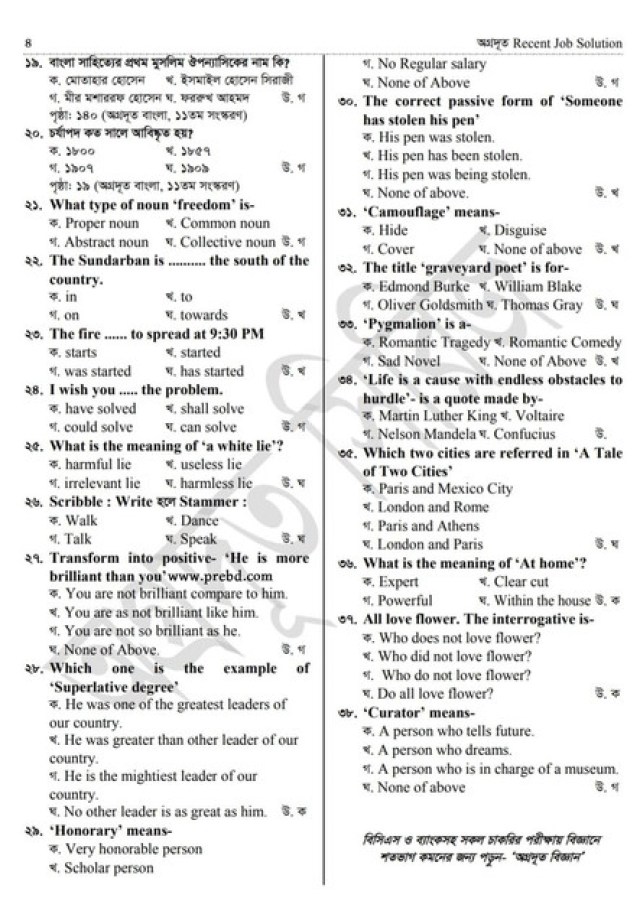 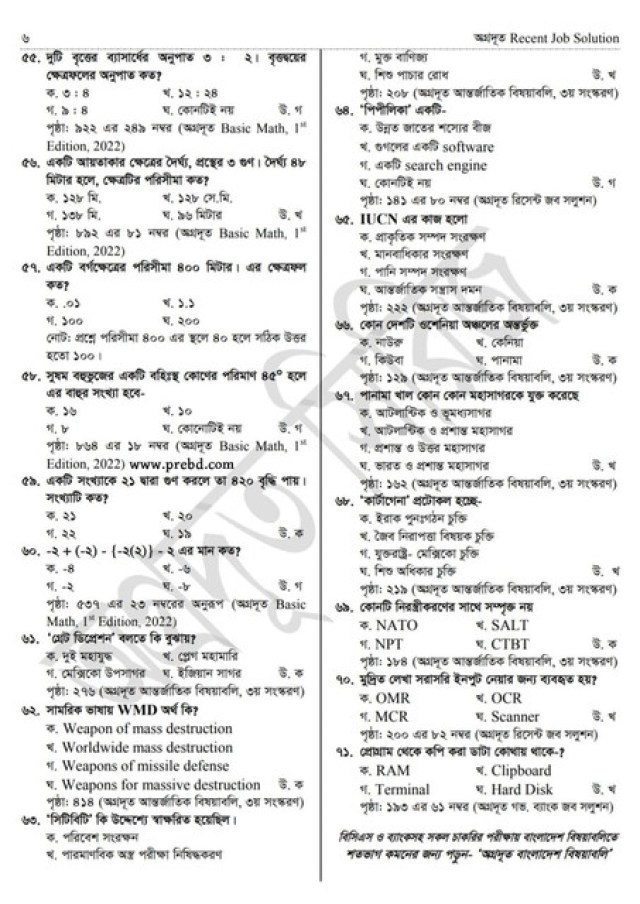 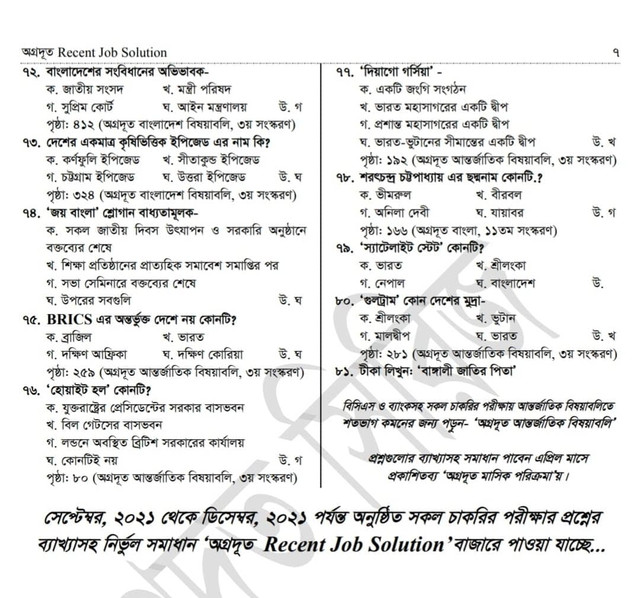 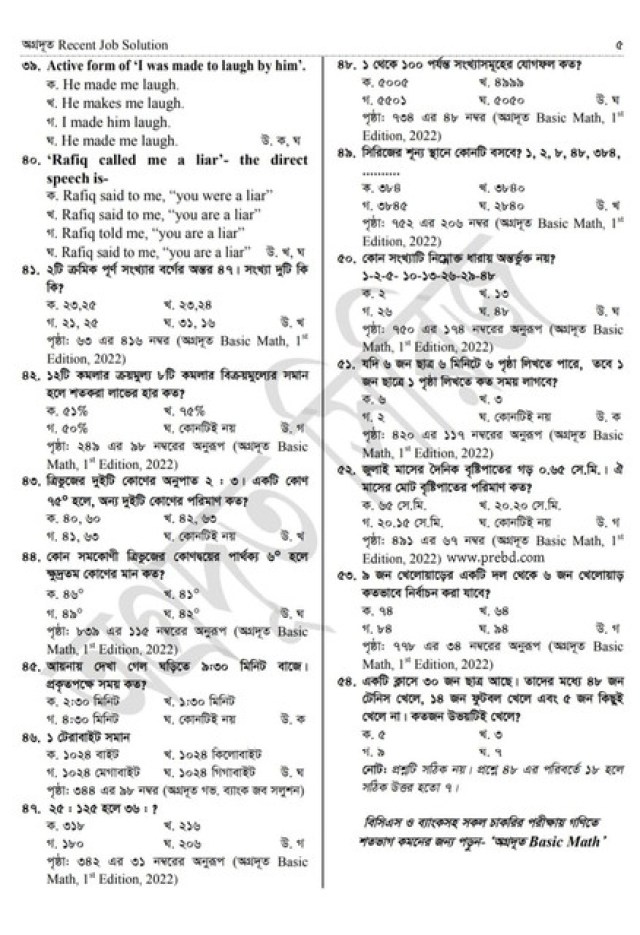 The most important thing to verify is to find a solution to your question. We have been solving all the public and private job test questions for a long time and for this purpose we have solved this question and experienced teachers have been formed.